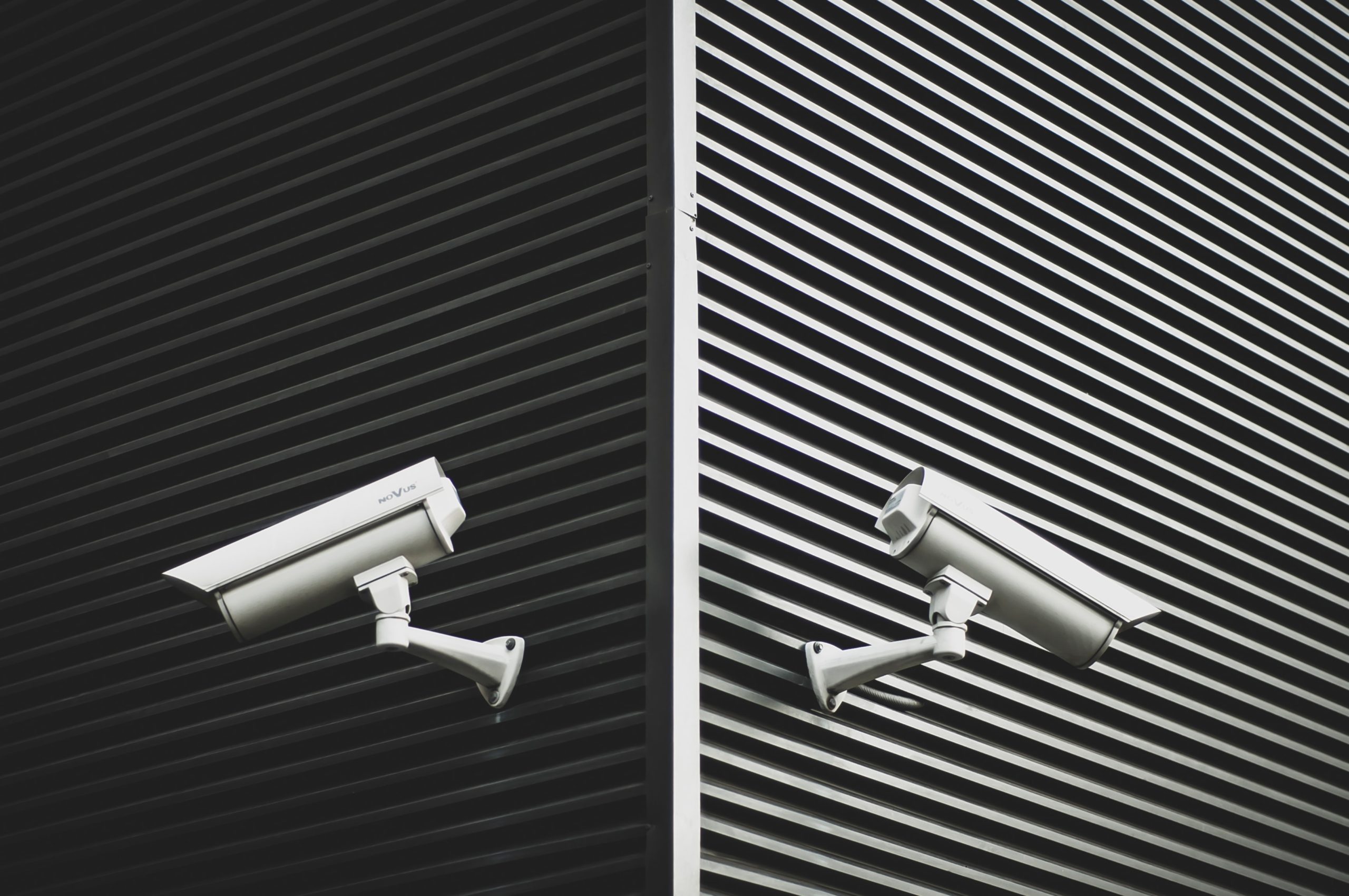 The year is 1907, and in the midst of a financial crisis – the so called “Bankers’ Panic” – a small group of American elites led by the prominent banker J.P. Morgan came together to “save the financial system”. How did they achieve this? By enforcing through law perhaps the largest power grab in American history – the creation of the Federal Reserve act. The creation of the Federal Reserve in 1913 led to a predominantly centralised banking system for the US, which although has provided them relative economic stability, also led to the massive depreciation of purchasing power of the US dollar by 96% over the following 100 years.

Fast forward a quarter century, and the same thing happens again. The stock markets crash, plummeting a devastating 80%. The US is plunged into The Great Depression. Once again, an elite few, seeing opportunity in disaster, “rode to the rescue” under the guise of saving America. President Roosevelt signed the Emergency Banking Act of 1933 as an act of salvation in the interests of restoring public confidence in their banks. However, it also criminalised the possession of gold. Every US citizen was forced to turn in their gold savings, and for each ounce of gold given, they received $20.67 in paper money. And once the Government had taken all their gold? The value of gold mysteriously increased to $35 an ounce, stealing over two thirds of Americans savings.

There is a pattern emerging here. With each financial crisis being followed by a change to currency, the working class is hurt, and the elite prevail. And this is not the most recent instance of this happening, either.

In the early 1970’s, President Nixon made the announcement on television that the cost of the Vietnam War and current welfare programs were threatening to bankrupt America. In order to not let this happen, a plan was introduced to delink the US dollar from gold entirely. This decision, yet another major change to the currency, was later dubbed the “Nixon Shock”.

Once again, the value of the US dollar plummeted at the promise of economic stability. Not only this, but the Nixon Shock also unleashed a power that the US is still suffering from today: It allowed the Federal Reserve to accelerate the printing of money indefinitely, further devaluating the world reserve currency through simple laws of supply and demand.

First, the value of gold was stripped away. Then, the decoupling of the US dollar from gold created further economic turmoil. Now, under the noise and panic of the Covid-19 pandemic, plans are quietly being made to eradicate paper money altogether, perhaps the largest financial change ever seen. And although this article is focusing on the US, as the leading governing power on Earth these changes will be felt across the world.

On March 23rd 2020, a draft of the Take Responsibility for Workers and Families Act was leaked to the public. Within this bill, details of a “digital dollar” and “digital dollar wallet” as a way of Americans to receive their stimulus checks could be found. By the end of the week, these details were redacted.

What this means is that the US is toying with the idea of creating and issuing their own, centralised cryptocurrency that could cause physical currency to become obsolete. Already we are seeing a move from physical currency to contactless payments, only accelerated by many big companies making this mandatory in shops due to the Covid-19 pandemic. With this move comes great ethical and security concerns to our financial freedom.

It is only a matter of time before governments adopt this system of centralised digital currency. And when they do, they run the risk (at our expense) of creating a completely financially transparent society. One where every payment, every transfer, to a friend, family member, or company is fully traceable and linked to your bank account. It is already happening. It is so easy to effortlessly tap your phone to make a payment rather than have to fish around your pockets for clunky change. But what if they do away with cash altogether? What if you can no longer hold any money without the government knowing? Should you be forced to pay a bank for your right to own money?

Is slight convenience worth our financial liberty?