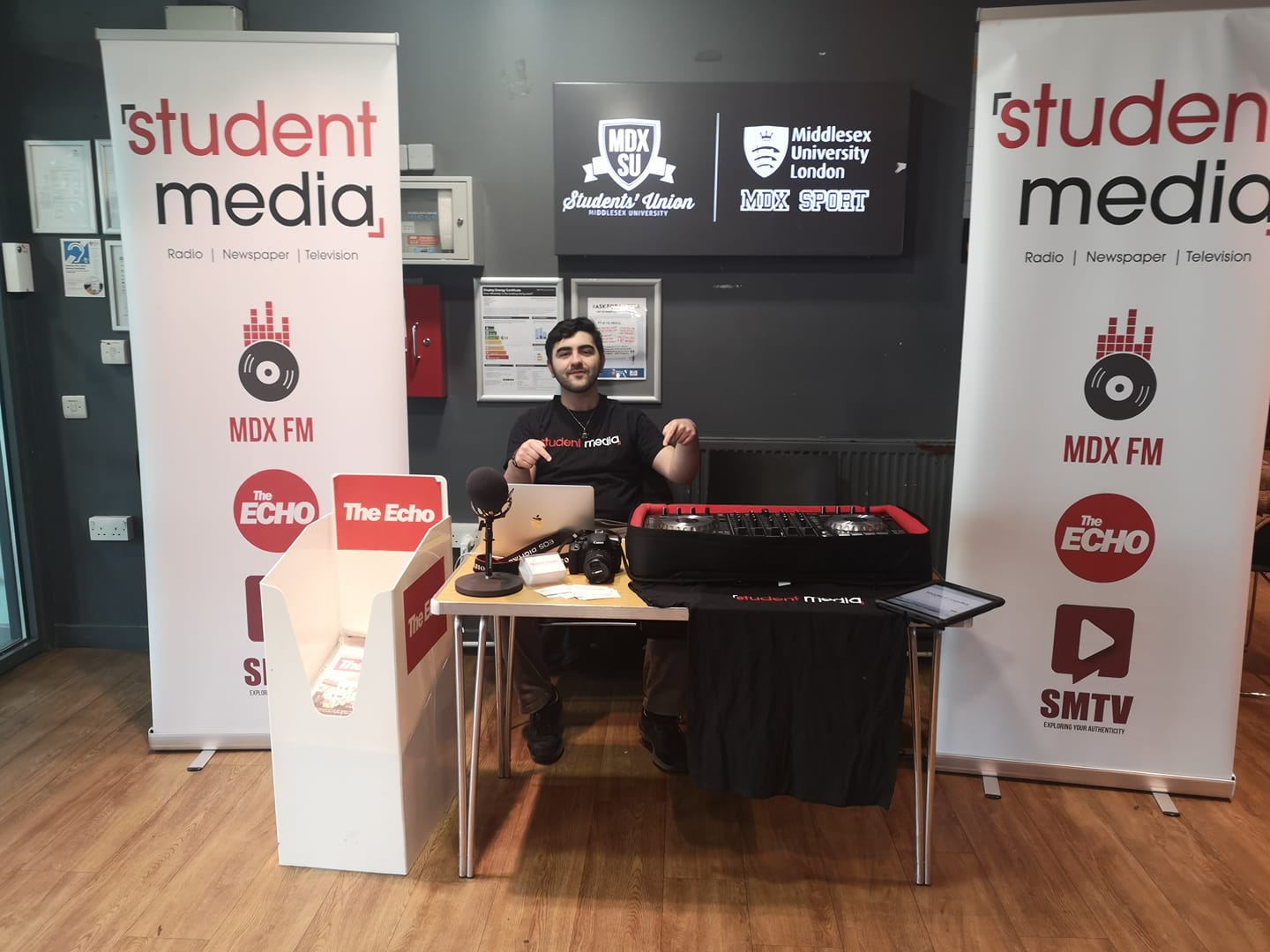 Our editorial team introduces us into a new academic year.

“I feel like a child who’s just learnt how to walk,” says Natalie Rose, the Editor in Chief. “Last year we were crawling along. This year, though, we’re going to use our feet and stamp our way through the university.”

When we first set out to create The Echo in early 2019, it was a distant and vague dream. We had no real aims or any idea of what we could become. All we knew is that there was an absence of the student voice on campus and that the lack of any form of publication at the university was disappointing. Since then, we’ve been on a rollercoaster of stress, hard work and emotional outbursts. It’s been a difficult ride to get from that starting point to this publication that you now hold in your hands, but the journey has taught us so much about ourselves and what we hope to become.

During the summer just gone, TheEcho began a massive restructuring project. Using information and advice from other student publications, including some award-winning newspapers, we made the executive decision to change pretty much everything about the way our paper is run. One of the biggest changes to happen was our rebrand. Our voice was a little lost before, and we resembled a mismatched,jumbled-up group of students from across the campus, with various writing styles and largely different opinions and voices. We had no ethical standpoint, aims or anything that really makes a newspaper.

The decision to become a red-top tabloid was not taken lightly. It involved several meetings and discussions, and a lot of convincing. Red-top tabloids have often been criticised for being too sensationalist, for being too intent on provoking the public to care about the facts. That’s not us. We care about the facts here at The Echo. But we know that there’s no point presenting the facts if no one will read them. We needed to find some way to capture the attention of the student body at Middlesex University and keep them. We want to test ourselves out this year, push boundaries, find out what we can do. If that involves pushing buttons, then that’s what we’ll do.

So, we’ve adopted a nice fresh new red-top on our newspapers, and a whole new design to go with it. We love hearing feedback from our readers and following their suggestions we have tried to adopt a more colourful and photo-centric layout. Looking back at our previous designs now, we’re pulling all kinds of cringe-faces. But with each attempt, we learnt a little bit more. Our new red-top is also significant as it represents our new message. The quote used above in the headline is by Oscar Wilde, an extremely witty author from the twentieth century who, in his later years, was imprisoned for homosexuality. The institutions that governed him would not allow his truth tobe pure or simple, but it was the truth, nonetheless. Being a new publication, there are things that we struggle with, especially breaking barriers, and printing the truth. We’re not making accusations of censorship. Rather, largely its been our own fault. Lack of knowledge,under-researched evidence, bold and ambitious statements.Not pure, not simple, and arguably truthful. But no longer! Our editorial team have been bunkered up educating themselves on everything to do with newspapers, publications and media law.

This is not a battle between us and the institutions. In fact, we hope to develop wonderful relationships, particularly with the university and the Students’ Union. We want to work side-by-side with the officers, academics and boards that dictate so much of our life hereat university. We hope to inform them as much as they inform us, to help them as much as they help us. But mostly, more than anything, we hope to continue to help the students. We are, after all, the student newspaper, and it is the students’voices that we represent.

Our main aim for the year ahead is to increase connectivity and bring more students together. We will do this in two ways: Firstly, by opening our doors to contributors from all over the university. Regardless of your experience level, we will find a spot for you.

Throughout the year we will be accepting applications for new reporters, designers and photographers. We will provide training in each of these areas, and hands-on support and guidance. During our restructuring, we also created several new roles within our editorial and business teams. These roles will be filled by students from all areas of expertise. We’re hoping to find individuals who are passionate about the newspaper and can dedicate themselves to their role, throwing their whole heart into it the way we have so far. With this influx of new members of The Echo team, we hope to grow into a little community, bringing a variety of students together who may normally have never met. But the other way in which we hope to improve connectivity is through information. Before us, students were largely unaware of anything that took place outside of their own courses, societies, student groups and friendship groups.

6 thoughts to “THE TRUTH IS RARELY PURE AND NEVER SIMPLE.”