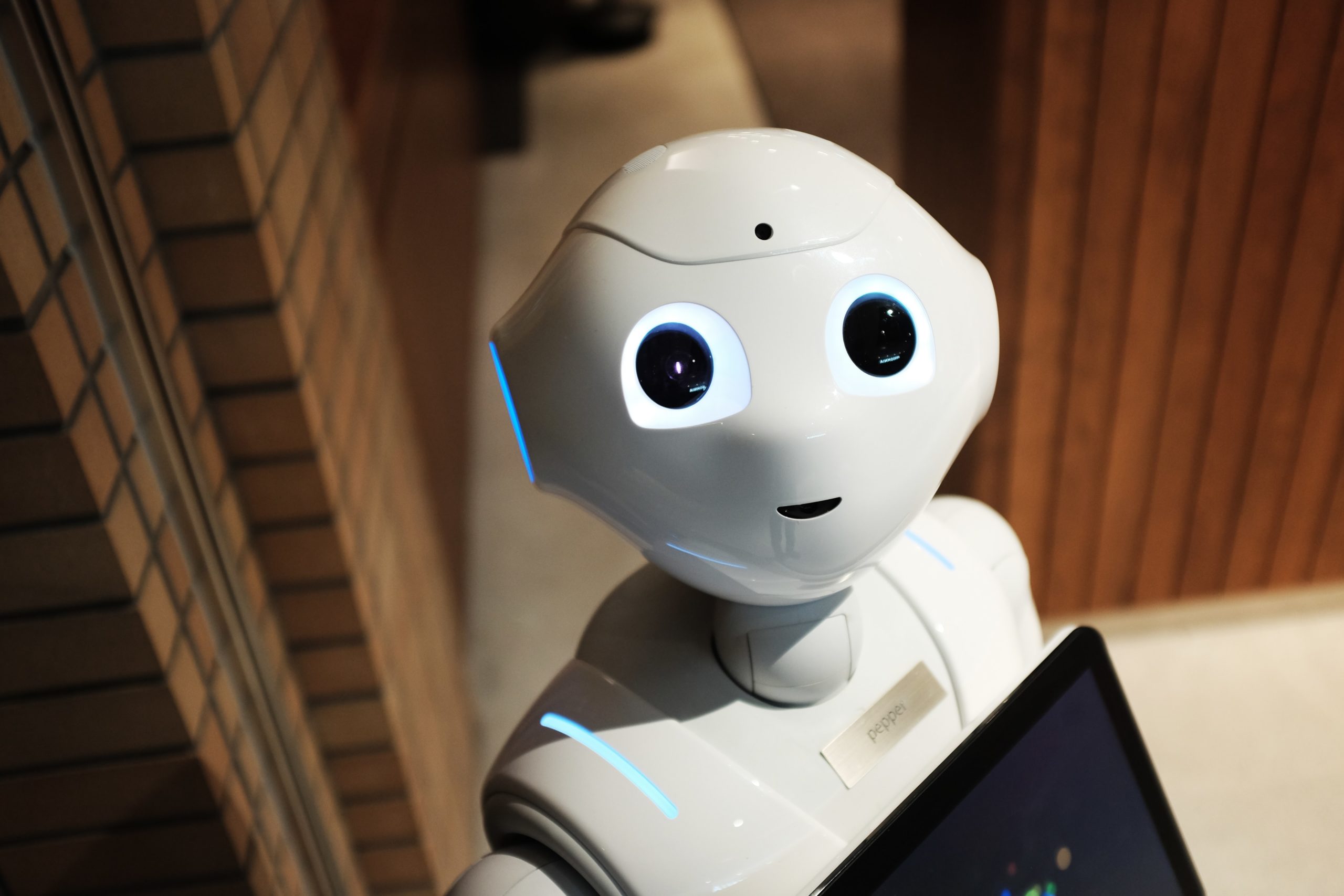 Semi-humanoid robots may soon be deployed in care homes across the country to help keep our elderly company. This is following results of an international trial which found that robots helped to improve the pensioners’ mental health and combat loneliness.

These robots, named ‘Pepper’, can manage basic conversations, play music, teach languages, and offer useful other services such as medication reminders. Their technology has been developed so that they can learn over time, meaning they are able to learn people’s interests and personalise conversations.

The trial ran in care homes in the UK and Japan. The results showed improvements in the mental health of patients who spent up to 18 hours with these robots and found that they helped with loneliness as well.

Middlesex University has been involved in this project since 2017 when they joined with several other organisations to launch CARESSES. The aim of this collective was to produce the first culturally competent robot, meaning that it could respond to people in a sensitive manner and adapt to learn culturally appropriate behaviour.

Before these recent results, Pepper was best known for its appearance in the House of Commons where it became the first robot to give evidence. On 16 October 2018, one of Middlesex’s resident Pepper robots responded to questions about the future of the relationship between humans and artificial intelligence in education.

But could robots really do as good a job as carers? Well, the answer is no.

“Socially assistive, intelligent robots for older people could relieve some pressures in hospitals and care homes.” Said Irena Papadopoulos, Professor of Transcultural Health & Nursing at Middlesex University, who leads the development of the cultural components for Pepper. “No one is talking about replacing humans – the evaluation demonstrates that we are a long way from doing that – but it also reveals that robots could support existing care systems.”

At a time where many care home residents are suffering from increased mental health issues and loneliness and dealing with strict regulations on family visits, the results of this trial show that there may be some light at the end of the tunnel. Deployment of Pepper robots in care homes would cost only £1,000 more than a care worker’s annual salary and would provide our care industry with a more risk-free way of comforting these elderly residents who are unable to see family members as often as they used to, if at all.

Although nothing has yet been announced about how the associated bodies will respond to the results of this trial, it is clear to see that the future of the care industry needs to change quickly in order to adapt to this ‘new normal’. We cannot allow what happened in March to happen again, and we know now that care home residents must be prioritised and cared for in a much safer way during the second wave of this virus. Maybe now we have found our answer – don’t visit your granny for Christmas, send her a robot instead.