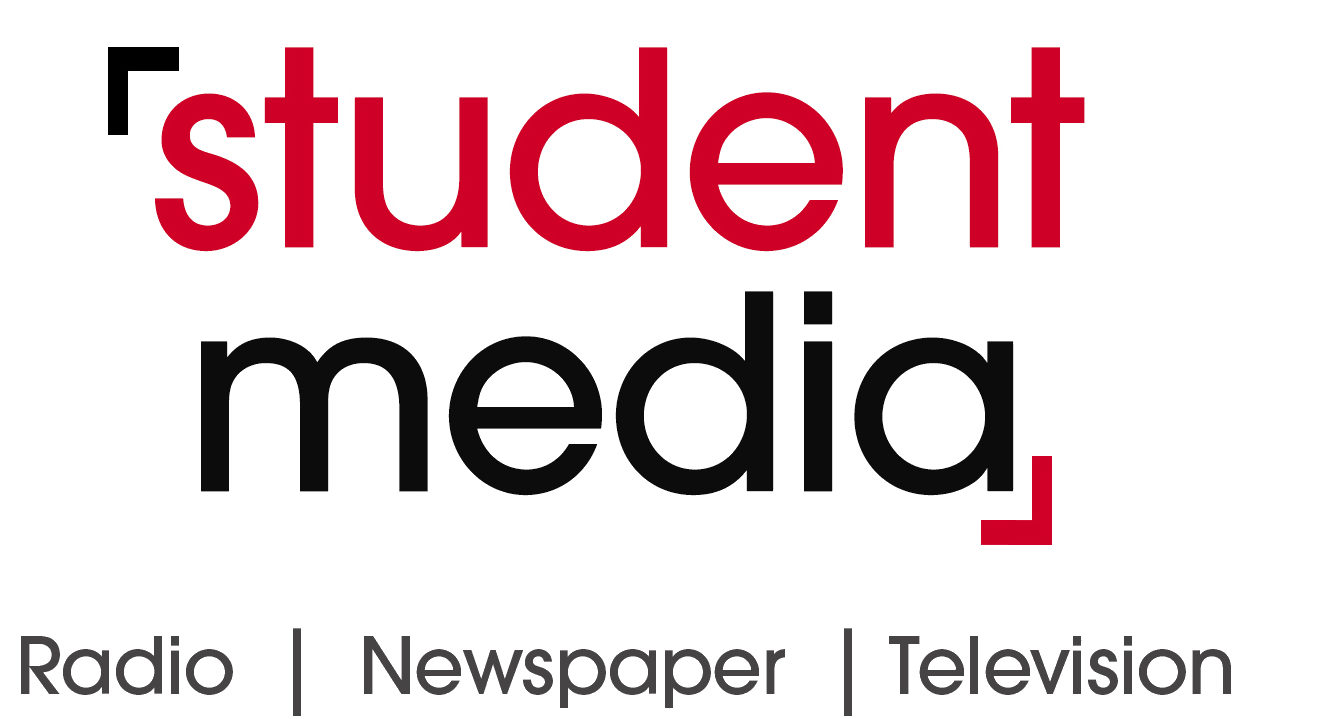 Note: This article was originally written for UK Black History Month in October 2020. We are publishing it now unedited, in line with the author’s wishes that it stays true to its theme.

As we approach the end of Black History month – one to remember and celebrate key achievements of the African diaspora – I felt that in the light of recent progressive and significant movements such as Black Lives Matter, it was important to refocus on the fact that the work against systematic racism is very much ongoing. Although Just Mercy is set in the 80’s, its message still transcends to current day, serving to educate but also inspire us to be resilient.

Set in rural, deep south Alabama in the late 80’s, focusing on the African-American community targeted unfairly by law, this film mirrors the prejudice that resonates with many in the black community today. Directed by Destin Daniel Cretton, whose work focuses mainly on the drama genre, with his films Short Term 12 and The Glass Castle, he has once again delivered an outstanding production with a lauded cast, consisting of Jamie Foxx, Michael B. Jordan and Brie Larson.

The film centres on the criminal lawyer Bryan Stevenson, played by Jordan, who represents Walter McMillian, expertly portrayed by the Academy Award winning Jamie Foxx, a death row inmate, wrongfully convicted for the murder of a white woman in 1986. The film traces the tireless efforts of Stevenson in the face of deep rooted racial prejudice, political maneuverings and legal hurdles as he battles to prove his clients innocence and save his life. If not for this, McMillian would’ve just been another statistic of racism, a black man, wrongfully convicted for crimes he didn’t commit.

Writers Destin Daniel Cretton and Andrew Lanham lead the audience through Stevenson’s painstaking quest for justice. A pivotal moment, capturing the very essence of the film is when Stevenson visits the facility where death row inmates are detained, and despite his profession, he is subjected to a humiliating strip search. At its heart racism is a power play wherein human beings demean other human beings. It is not natural but man made.

Michael B. Jordan carries the role of Stevenson with a brilliant mix of emotions throughout the film, that involves pride, hope, anger and fear. His optimism is torn to pieces when he first-hand sees the discrimination and the loss of faith in the legal system, men of his color face, and the rejection from McMillian for help. Yet from the depths of such despair, in the face of seemingly insurmountable odds we see the determined resilience of Stevenson as he doggedly refuses to give up and ultimately and perhaps unsurprisingly triumphs.

Jamie Foxx, delivers an exceptional performance as “Johnny D.” the prisoner who is subjected to the harsh legal system, portraying his character’s known attributes; his kindness, vulnerability and fury which makes the emotional scenes of the film all the more powerful. The actor’s spoken of his father’s experiences, who was imprisoned for seven years for a minor crime and it’s hard not to see a personal hurt coursing through his veins. The system that sent him to prison isn’t just corrupt on an individual level, but riddled with a widespread corruption that actively works to end the lives of innocent black men.

Despite this story that focuses on Stevenson’s quest for justice, this film does not hide the brutality and horror of death row, from the minor humiliations that keep the imprisoned men bowed to the corrupt system, to the smell of burnt flesh of other prisoners who are subject to death by electrocution. Stevenson, like other African Americans living in Alabama at that time, has to contend with dee rooted racial prejudice which he tirelessly battles against.

In light of the Black Lives Matter movement, and Black History Month this film is the latest of many, based upon real events that serve not only to educate but also inspire us to believe. We musts stand beyond solidarity, work, and inspire future generations to dismantle a system that does not serve everybody equally. BLACK LIVES MATTER.

Below are some of my top recommends in honour of Black History Month:

Part one of episode 3 is here !! See what our host

Hey Everyone! Our final episode of Ignorance is n

Hey everyone ! Hope to find you all well and safe

Hey Everyone! As student media we will be doing a

POW! Media has changed to MDXStudentMedia

The POW! Media Election are here and Voting is Ope

LESS THAN 2 HOURS REMAINING TO NOMINATE YOURSELF F

We've taken over campus screens. 2 days left to no

There are no upcoming events at this time.

Part one of episode 3 is here !! See what our host

Hey Everyone! Our final episode of Ignorance is n

Hey everyone ! Hope to find you all well and safe

Hey Everyone! As student media we will be doing a

POW! Media has changed to MDXStudentMedia

The POW! Media Election are here and Voting is Ope

LESS THAN 2 HOURS REMAINING TO NOMINATE YOURSELF F

We've taken over campus screens. 2 days left to no